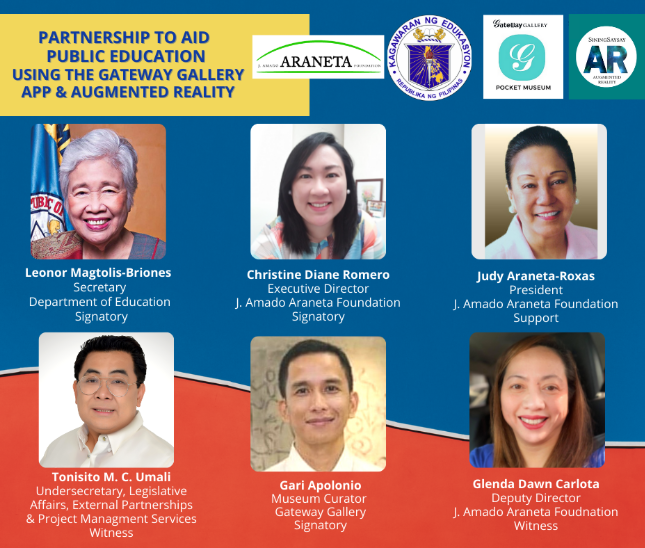 JAAF Partners with DepEd for SiningSaysay AR J. Amado Araneta Foundation (JAAF) inked a deal with the DepEd Philippines aimed to aid public education in the country. Under the agreement, DepEd will advocate, authorize, and monitor the use of the Gateway Gallery Pocket Museum and the SiningSaysay Augmented Reality by its teachers and students in […]
Read More 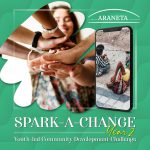 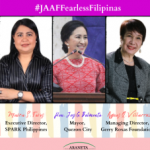 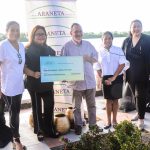